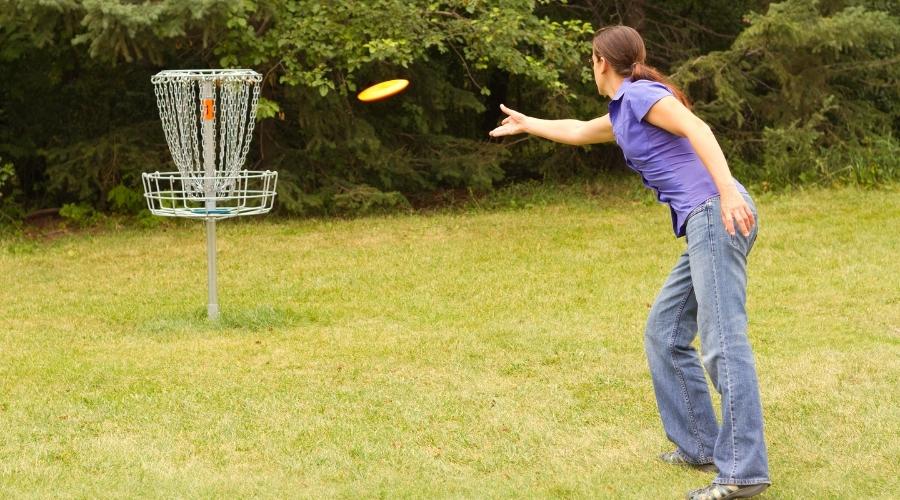 Disc golf was invented by a toymaker known as “Steady” Ed Headrick. He first worked for Wham-O-Toys, where he’s best known for creating the frisbee.

Ed’s inventions have brought joy to generations, and he held dozens of patents on toys and other products. He held the first Frisbee Disc Golf Tournament in 1979. What is the best overstable disc?

It is best to use an overstable disc when you want the disc to hook to the left. Each disc has a fade number ranging from 0 to 5. Overstable discs have a higher fade number than high speed turn number. A disc rated 0 will finish the straightest, while a disc rated 5 will hook hard left at the end of the flight.

What Is The Best Overstable Disc

The best overstable disc has a good balance of flight indicators, quality material, and proper weight.

It is essential to understand that the person who throws it can and does affect how it flies, but high-speed, strong-arm throwers generally use them.

Choosing the right overstable disc for your next game start by looking for a PGDA approved label.

The best overall overstable disc is the Innova Star Destroyer Disc from Amazon. This innovative disc is the top choice for headwind drives, extreme distance, and long hyzers.

With a weight range of 165-175g, this star plastic disc is excellent for professional play. The Innova Star Destroyer has a 12 speed, 5 glide, -1 turn, and 3 fade. 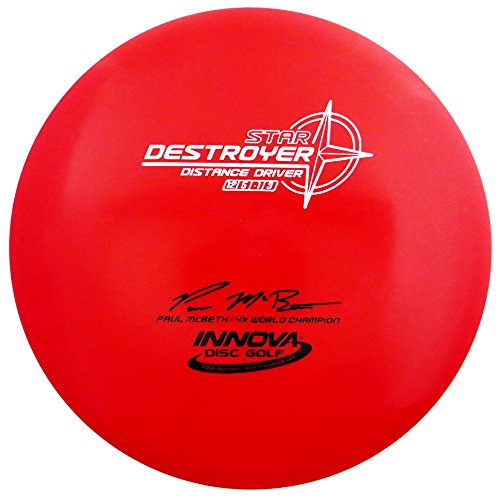 This outstanding disc is the fastest overstable disc from Dishcraft, a well-known and trusted name in discs. You’ll appreciate the weight of this ESP plastic disc. 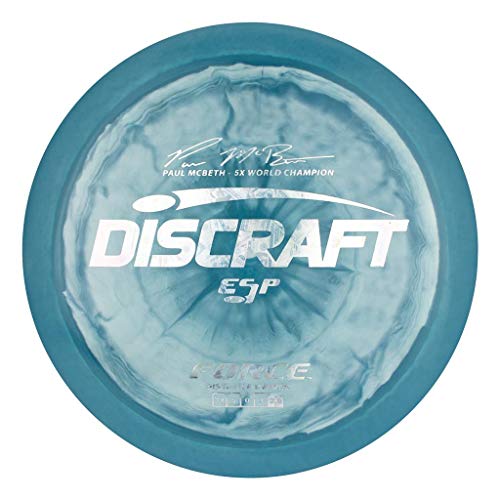 Unlike the super long-range discs, this one is well balanced for midrange flights as you build up power and accuracy. 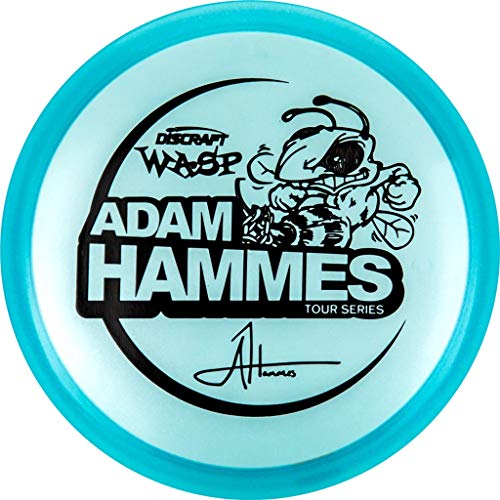 What Does It Mean If A Disc Is Overstable

The stability of a disc in golf is either overstable, stable, or understable. Fortunately, what it means when a disc is overstable is simple.

When thrown correctly, the disc turns to the left. Likewise, a stable disc has no turn, and an understandable disc would turn to the right side.

How Do I Know If My Disc Is Overstable or Understable

According to Disc Golf Mentor, “The most effective way to tell if a disc is overstable or understable is to throw it. Try throwing the disc backhand and aiming straight.

There are four numbers on an Overstable disc. These are also known as flight ratings. In order, they are speed, glide, turn (or high-speed turn), and fade.

Fade numbers range from 0 to 5. The higher the number, the more overstable the disc is and will hook to the left at the end of the flight.

These aren’t precise indicators of how the disc will fly but rather a comparison between different models. Professional disc golfers use these numbers to decide how best to achieve a throw in varying conditions.

Wind speed is a significant part of what impacts a disc’s flight. Additionally, the direction the wind is blowing, distance to the goal, and desired outcome all change what type of disc is best for any given throw.

Are Overstable Discs Good For Beginners

Overstable discs are not suitable for most beginners. When you are first learning the sport, it’s unlikely that you have the power and control to make the most out of this particular style.

The disc may curve too far and fast as you launch it, which is a good indication that you are not putting enough strength and speed into your throw.

However, the only way to get good at something is through practice. If your goal is to become an outstanding disc golf player, mastering the overstable disc and the understable disc are both crucial to your game.

When To Use Overstable Disc

Since most people and thus most players are right-handed, overstable discs are popular.

Overstable discs are only one of several options, and each has a different flight rating. Learning to select the best disc for the shot you want and weather conditions you have takes years of practice.

Nevertheless, start using overstable discs when your throw lands to the right of where you intend because the leftward curve will help bring it back toward your desired landing.

How To Throw An Overstable Disc

Many players come to disc golf from playing casual frisbee. Unfortunately, this interferes with their ability to throw an overstable disc.

A frisbee is made for hyzer throwing, with the leading edge pointed slightly upward. This technique allows it to catch the wind. However, this is the wrong technique for disc golf.

It would be best if you threw most overstable discs flat or parallel to the ground. They are meant to be hurled straight, solid and fast, at least until you start learning fancier techniques.

I recommend checking out this video for more tips on how to throw an overstable disc.

Getting the best overstable disc for your next game can make a huge difference in how well you score. Of course, talent and practice also matter, but it helps to have good tools.

Here are more helpful tips to know about overstable discs.

Picking the perfect overstable disc is a challenge. If you are just beginning to learn disc golf, choose a heavier model to help build strength, or opt for several with varying flight numbers.

For the more experienced players, it’s all about the material and durability of the disc. Sports may be fun, but training is generally a lot harder on your equipment than playing the occasional casual game in your yard.

Summer fun is here, and you want to learn how to throw a disc golf driver better than your competitors. We have the ultimate guide to help you achieve this.